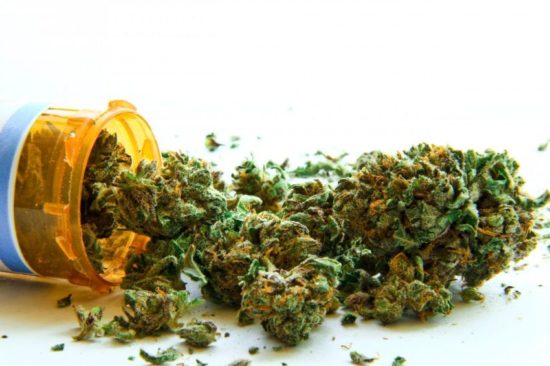 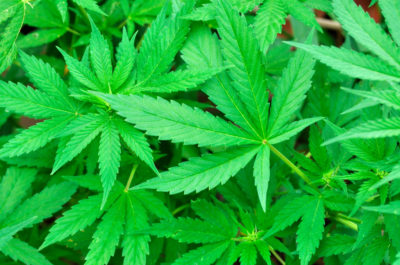 As a combat Veteran, a current member of the Armed Forces, and a licensed acupuncturist, I do not take my lines of work or my responsibilities lightly. I feel that part of this responsibility entails passing along knowledge that I have gained and empowering people with the ability to take care of themselves.

The reason I started Veterans Acupuncture Center of Colorado was because I was frustrated with the VA and Western medicine as a whole when I returned from deployments and needed care. Too often, we see massive amounts of pills thrown at patients in hopes that their problems will go away. But those pills not only come with a whole slew of side effects, they also don’t fix the problem – they merely slap a temporary band-aid on it instead. Utilizing natural methods such as acupuncture addresses the root of the problem, ensuring actual healing and relief, not temporary management.

I recently shared an article about using acupuncture to treat PTSD. It was met with equal parts support from some and hesitation from others. One major proponent that was brought up was the use of marijuana for treating PTSD. Many people find that smoking marijuana is a perfectly viable option for health (it is, afterall, a plant, right?), so I wanted to reiterate some points about using marijuana containing THC to treat PTSD. Here are some of the known side effects of using marijuana with THC:

Studies show that people who smoke marijuana can suffer from respiratory problems, such as bronchitis, coughing and wheezing.

A 2010 study co-authored by Dr. David Gorelick, a professor of psychiatry at the University of Maryland School of Medicine, found that 42% of users who tried to quit experienced withdrawal symptoms, such as irritability, sleep difficulty, and decreased appetite. Furthermore, the American Psychiatric Association backs this research.

According to Johnathan Werynski, Senior Cannabis Counselor at CanvasRX, a company that provides assistance to Canadians who have been prescribed cannabis by their doctors, “There absolutely is documented evidence in medical literature that THC can affect people by bringing on anxiety or elevating anxiety.”

A 2015 study conducted with 121 individuals who had experienced paranoid ideation, found definitive proof that THC can cause paranoid thoughts in vulnerable individuals.

A study published in the late 80s found that patients who were predisposed to panic anxiety, were very likely to experience an increase in their anxiety when smoking marijuana. Oftentimes, these patients would discontinue their use of marijuana, due to the anxiety.

Although it has been proven that cannabis can act as a medicine to help people combat depression, in some cases it might work the opposite way.

Research suggests that marijuana can cause depression mostly in young people. Likewise, a six year study published in 2002 in the British Medical Journal, noted that teenage girls who regularly use marijuana, will likely incur depression and anxiety later in life.

Still, it’s important to note that there are different types of depression and that marijuana may affect each type differently.

In a 2003 survey, 53% of marijuana users reported experiencing a loss of motivation.

The loss of motivation might be explained by how cannabis affects the brain. Some studies suggest that long-term cannabis users have lower levels of dopamine — a chemical in the brain that is directly responsible for motivation. So that stereotype of “potheads” being lazy and sitting around all day isn’t necessarily unfounded.

Many studies have found that cannabis users experience short-term memory problems; other studies suggest that cannabinoids impair all stages of memory.

Young people who use the drug may be most at risk. Two studies from 2011 and 2013 suggested that memory impairment is more severe in adolescent cannabis users, and might even have a lasting impact, even after stopping use of the drug.

Before completely writing off alternative therapies and/or relying solely on one form of therapy such as marijuana, I urge you to research and educate yourself. There is a lot of documentation on the side effects. As the old adage goes, knowledge is power. I am happy to answer any questions you may have about acupuncture or Eastern medicine and can provide additional resources as well. Please let me know how I can be of assistance to you, on your journey towards complete health and wellness.