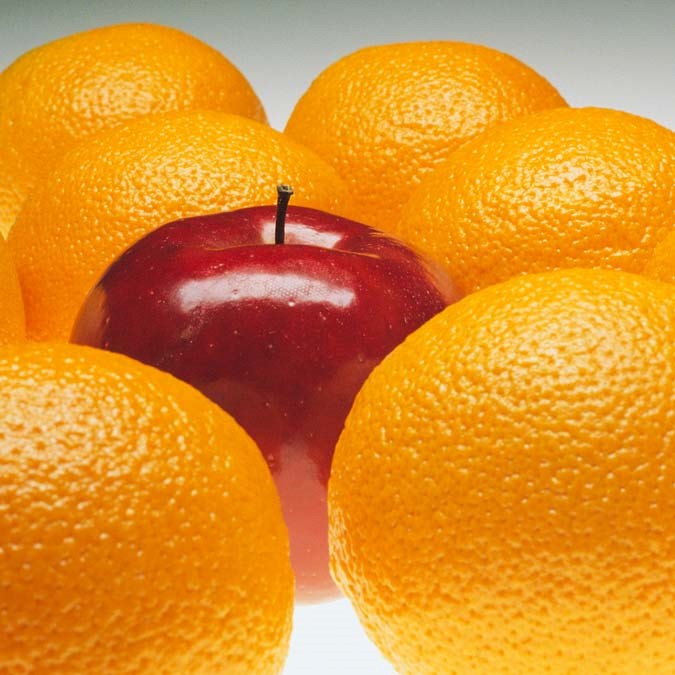 BE DIFFERENT.  IT’S GOOD FOR YOU. 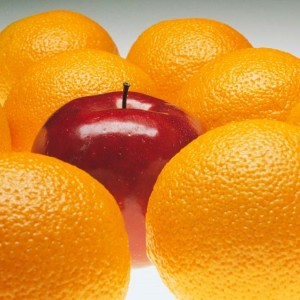 It’s funny how some things come to be accepted as normal just because the larger flock is engaging in them.  If you are fortunate enough to have an open mind and think for yourself, all of a sudden you are the one who is considered odd, or alternative, or irresponsible.

When did it become normal for millions of American kids to be on the mind altering drug Ritalin?  What happened to the human body that all of a sudden we supposedly need flu shots and immunizations to stay healthy?  How is it that medicine is a leading cause of death in this country yet we continue to consume it in absurd amounts?

When you talk about acupuncture for total body health and wellness you are a freak.  If your “medicine cabinet” isn’t overflowing with cough syrups and pain-killers you’re odd.  If you choose not to immunize your kids you’re doing them a disservice.

Who are the ones that are really off base here?  Common or mainstream does not necessarily mean normal or right or the best thing for you, and it’s up to you to make informed decisions about your health instead of leaving your fate in someone else’s hands.

If you’re thinking for yourself and you happen to be in alignment with the masses, then so be it.  But don’t be influenced by the flock to accept their mentality just because “everybody else is doing it”.

When you swim against the current of conventional thinking people look at you funny.  Rather than taking offense to those sideways glances, take them as a sign that you are on the right track.

It’s been said that as soon as you start thinking like the crowd you’ll be swept up in it.  Be strong enough to stand up for what you believe, for what makes sense to you, and for what you know in your heart to be right.  You owe it to yourself.